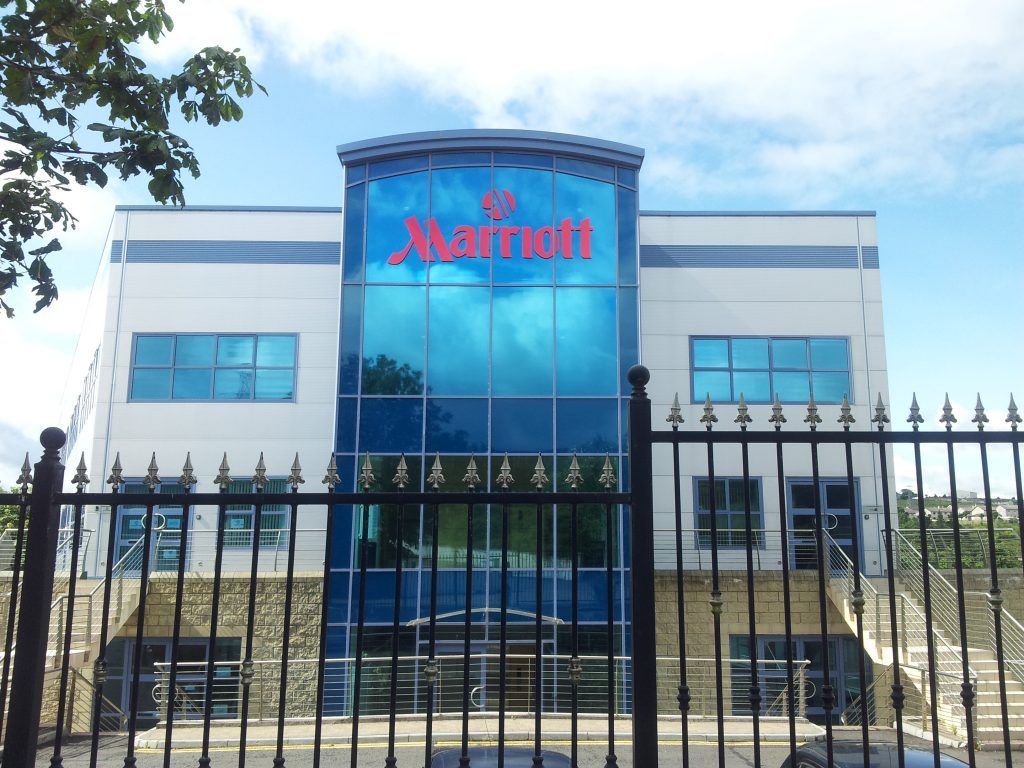 Looking to bring a little light to your lettering?

LED face illuminated letters and built up 3D letters work by placing the LED modules internally on the inside of the back-tray facing towards the letter face. The materials used for the face of illuminated letters is usually made from 3mm, 4mm or 5mm opal/coloured/clear acrylic or polycarbonate depending on the desired effect. Coloured LED’s such as Red, Green, Blue, Orange or White would then be used in contrast with a particular back-tray combination to give the correct face illumination.There are lots of LED style lights on the market to use for LED face lit letters which can save you the initial outlay of the product in savings on energy bills over a short period of time. In today’s greener world people are moving towards the initial higher cost of LED technology giving them next to zero maintenance.With the help of new machinery and our qualified shop floor team, we have developed our in-house manufacturing skills and are now able to produce bespoke built up 3D lettering on site. Producing high quality built up letters in aluminium.Whether used on it’s own, or incorporated with other materials or sign structures, individual and built up lettering creates a distinctive, eye-catching sign. A wide range of text styles can be produced, both serif and sans-serif, even script text and logos can be created.